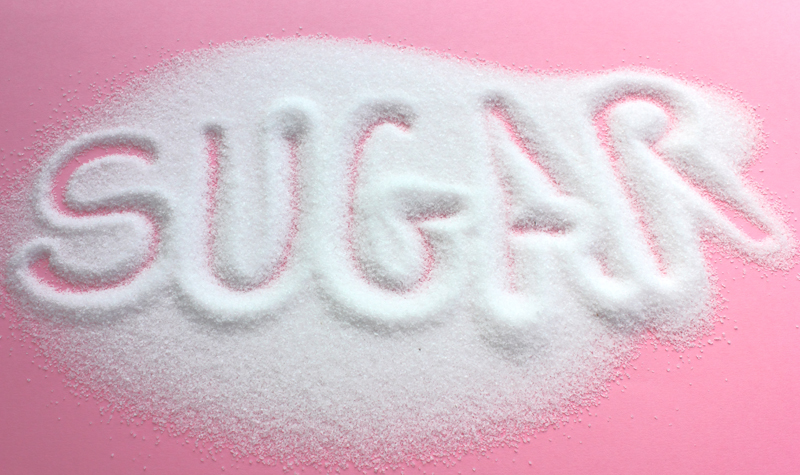 "(...) Over the years, the sugar and food industry has managed to achieve something unique Would call it a "feat" if it did not have such disastrous consequences: The lobby has turned a spice that nobody needs to live into a stuff that is now considered by most to be staple foods such as rice, bread or meat. Even if the sugar lobbyists preach it - the body does not need sugar at all. For hundreds of thousands of years humans have lived almost exclusively on protein and fat, because before the invention of agriculture they found carbohydrates seldom in grasses, roots, fruits or honey of wild bees. The human organism produces the sugar that the body needs by itself, without the help of Nestlé & Co.
But the marketing machine systematically persuades the consumer that the body has a daily need for sugar, and that its absence is a sign from malnutrition. With pure or no conscience, the food industry sells sweeter sweets or hides the addictive sweet substance as a flavor enhancer in a huge range of foods in which he has no business or where the average consumer does not expect it: The sugar is in drinks, finished products , Salad dressings, chips, sausage, cereal, cornflakes, even in mashed potatoes and fish stock. Even in foods that consumers often praise as "healthy," "light," and "natural," manufacturers pack up a lot of sugar.
(...) That's what has happened, and that's sugar consumption within just a few decades especially in western industrialized countries exploded (AdV: and eg diabetes has become an epidemic). Every German consumes on average more than 40 kg of sugar per year, which is about 10 kilograms more than our parents and grandparents still eat. In the US, the consumption of sugar with 63 kilograms per capita per year is completely out of control. The numbers are terrifying even in their absolute height. Much more alarming, however, is that the differences in per capita consumption between Europeans and North Americans characterize the untapped potential of the food industry for Germany and Europe. In other words: The manufacturers will leave no stone unturned, so that we German and European consumers one day can mix as much sugar in the food as the Americans. (...)
"The Food Counterfeiters" by Thilo Bode; Publisher S. Fischer.